Zoe Lyons joins the Rainbow Fund as its first ever Patron 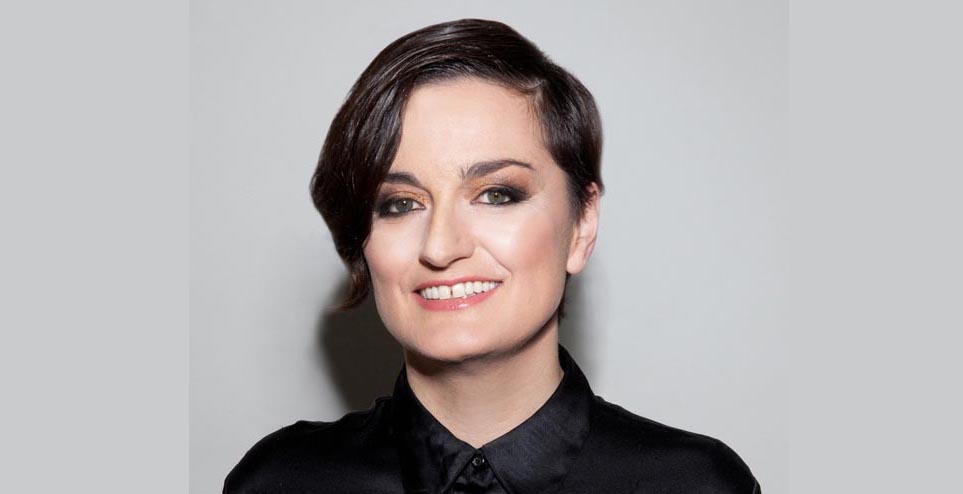 Award winning comedian Zoe Lyons has been appointed as the first ever Patron of the Rainbow Fund. 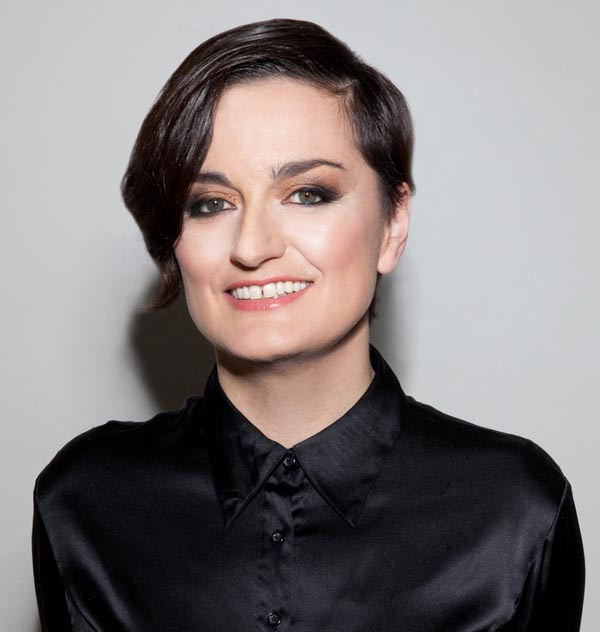 The Rainbow Fund makes grants to local LGBT/HIV volunteer-led groups and works with Brighton Pride to distribute the £1 per ticket raised at the event to the organisations who need it most.

Zoe, who lives in the city, is well known for her regular TV and stage performances on shows such as Mock The Week and the Wright Stuff. She also hosts Komedia’s Bent Double comedy nights.

Zoe said: “I am very honoured to be the Rainbow Fund’s first Patron. I make no secret of the fact that I love living in Brighton. The city has historically had a strong LGBT presence and I feel it is important to support that community. The Rainbow Fund provides essential grants for local LGBT voluntary organisations that might not otherwise survive thus making sure that people have access to front line services they need in the city.”

Paul Elgood, Chairman of the Rainbow Fund added: “We are delighted that Zoe has agreed to be our first ever Patron. She is a strong role model for the LGBT community locally and will bring her very distinctive style to our work supporting a strong and vibrant local LGBT community sector. Her interests, especially those around LGBT older people and mental health very much mirror our own. What is so great about the Rainbow Fund is that we are lucky enough to have the resources to make a difference in the priority areas which we were established to support and so we look forward to working with Zoe to continue this.”

The Rainbow Fund recently re-established itself as an independent grant-giving organisation, after three years with the Sussex Community Foundation. During that time it gave out over £100,000 in grants to the city’s LGBT/HIV volunteer-led groups providing frontline services to the LGBT community.

There are no salaries or expenses attached to any role at the Rainbow Fund so that the maximum amount raised is given out in grants each year to deserving LGBT groups and organisations.

Award winning comedian Zoe Lyons has been “selling her comedy wares” on the comedy circuit since 2004. In 2009, much to her astonishment, she was ranked 81st in the Independent on Sunday’s “Pink List” of Britain’s 100 most influential gay and lesbian people.

Zoe has become a familiar face on TV with credits including Michael McIntyre’s Comedy Roadshow (BBC1) DAVE’s One Night Stand (Dave) and Don’t Sit In The Front Row (Sky Atlantic). She also regularly appears on The Wright Stuff (FIVE) and Mock The Week (BBC2).

As well as headlining comedy clubs across the UK and she is a regular visitor to the Edinburgh festival. Zoe has also worked extensively abroad including Australia, New Zealand the Far East and across Europe.

After moving to Brighton in 2004 Zoe started running the comedy night Bent Double at Komedia. The night is now a firm favourite on the Brighton scene.

In her spare time Zoe enjoys jogging along Brighton promenade and when she is not jogging she is usually eating!