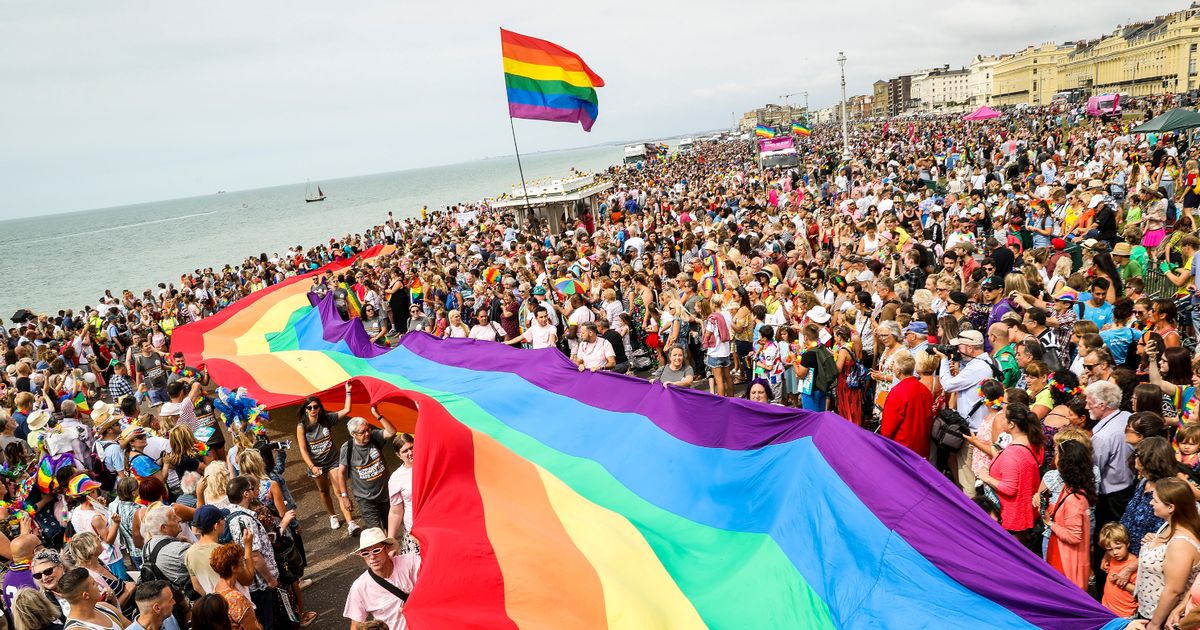 The Brighton Rainbow Fund has responded to today’s announcement in Scene that Brighton & Hove Pride 2021 has been cancelled.

In the last seven years, Brighton & Hove Pride has raised over £936,000 for the Brighton Rainbow Fund, Pride Cultural Development Fund and Pride Social Impact Fund. The Brighton Rainbow Fund has a remit to receive donations and to use them to distribute funds raised in the community as grants to local LGBTQ+ organisations and projects in Brighton & Hove. The Pride Social Impact Fund benefits local good causes giving grants to a range of local groups. 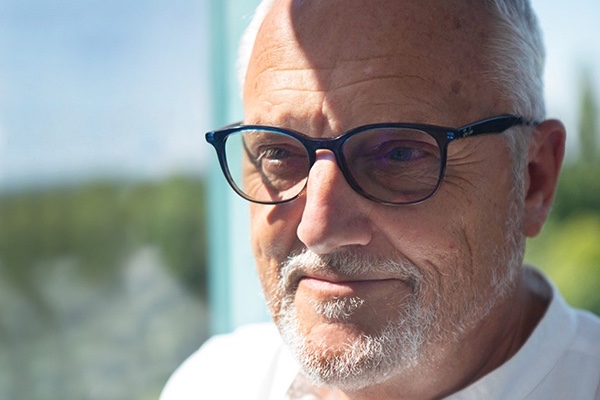 Chris Gull, chair of the Brighton Rainbow Fund, said: “We were sorry to hear that Brighton & Hove Pride have had to make the difficult decision to cancel plans to deliver a full-on physical event again this year. We totally understand and support that decision.

“For several years before the current organisers took over, Brighton & Hove Pride had failed to raise any funds for our local LGBTQ+ projects. Under the current organisers’ tenure almost £1 million has been raised for local good causes, the vast majority of which the Brighton Rainbow Fund has distributed as grants to those projects.

“Without the security of a government backed Covid insurance scheme (as offered in other countries), many festivals across the UK are reaching the same conclusions that Brighton & Hove Pride have, in short that there are still too many unknowns to be able to predict the situation in late Summer. Decisions and spending commitments have to be made now. Nobody can be certain, for instance, that a variant that is resistant to the current vaccines won´t emerge and that a further lockdown won´t result.

“The sensible and responsible decision has been made. The long term fundraising for our local LGBTQ+ projects is best served by ensuring that the successful fundraising model that has been created is sustainable over many years to come. The risk of, to be blunt, the organisation collapsing due to Covid delivering another twist is not worth taking.

“We look forward to hearing about what events Brighton & Hove Pride will be organising, and know that fundraising for our local LGBTQ+ communities, along with the safety of attendees remains the core aim.”