LGBT and HIV organisations receive funding in 2013 grants round 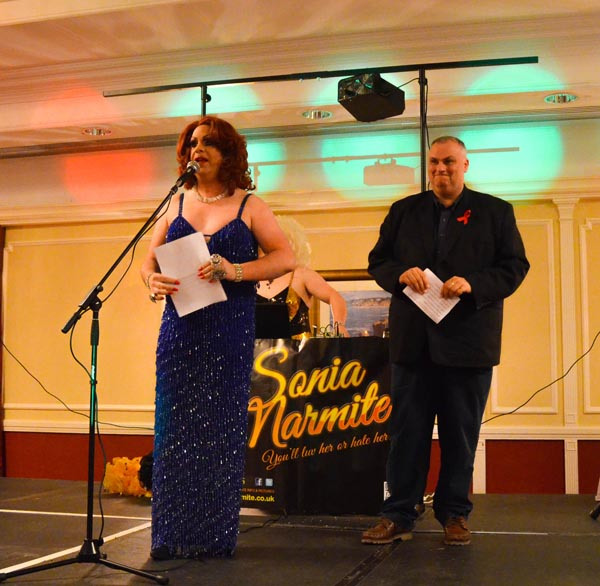 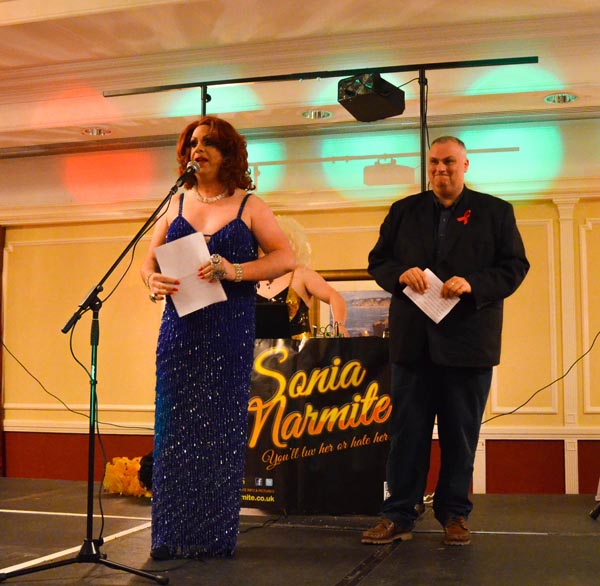 LGBT and HIV voluntary sector organisations, cabaret entertainers and community fundraisers attended the Rainbow Fund grants ceremony on Tuesday, November 26 at the Metropole Hilton Hotel in Brighton which was hosted by Lola Lasagne.

Gary Pargeter the volunteer project manager from Lunch Positive, the HIV charity who provide a healthy meal once a week for HIV positive people, opened the evening by explaining why the Rainbow Fund grants were important to the future of Lunch Positive and to the services they deliver.

In his opening speech, Paul Elgood, the chair of the Rainbow Fund explained how the Fund operates and how decisions are made as to which organisations get grant funding. He also announced that money had been set aside from this years fundraising to fund a needs assessment of LGBT/HIV organisations during the next year to make sure that the grants given to organisations are needed and services are not being duplicated.

David Hill,  director of Brighton Pride Community Interest Company explained how important the Council’s £25,000 grant is to the success of the community parade. He revealed that just two weeks before the event in 2013 there was not enough money to stage the event and that sponsorship for the event was the lowest it had ever been. Finances would have been much easier if the councils £25,000 grant had been in place.

He went on the record and challenged the assertion of Councillor Geoffrey Bowden that the grants to the Rainbow Fund were being paid out of a surplice of Pride money. He explained the £1 a head donated to the Rainbow Fund was a fixed cost for Pride, guaranteed in the budget. “It is an expenses like any other Pride expense” he said.

He finished by saying that the Pride team were committed to developing the event into an international event the city could be proud of but that could not be done without direct financial support from the city council. He acknowledged the “visionary contribution” his fellow director Paul Kemp brought to the event and said he was particularly proud of the political focus of Pride 2013 and looked forward to more politics in 2014.

Service users from the Clare Project, a project for transgender people, MindOut the LGBT Mental Health Project and Brighton GEMS (Gay Elderly Men’s Society) explained how the services provided by the groups were a lifeline for them in their everyday lives. Their contributions were the highlight of the evening.

The Hilton Metropole donated the use of the Regency Room for the night along with tea and coffee and Moshimo provided sushi. Sonia Marmite donated the sound system and lighting for the evening.

LGBT Switchboard did not turn up on the night to collect their grant despite being invited. 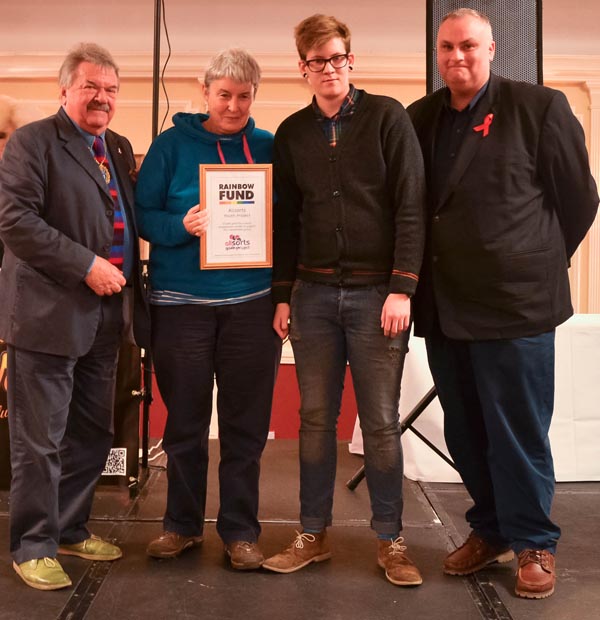 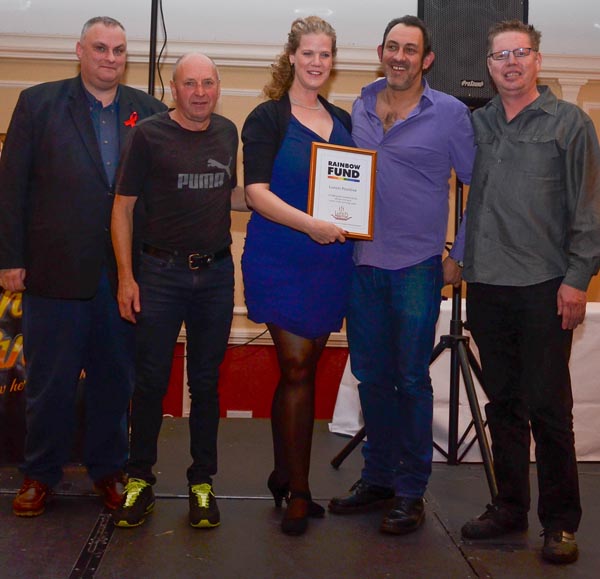 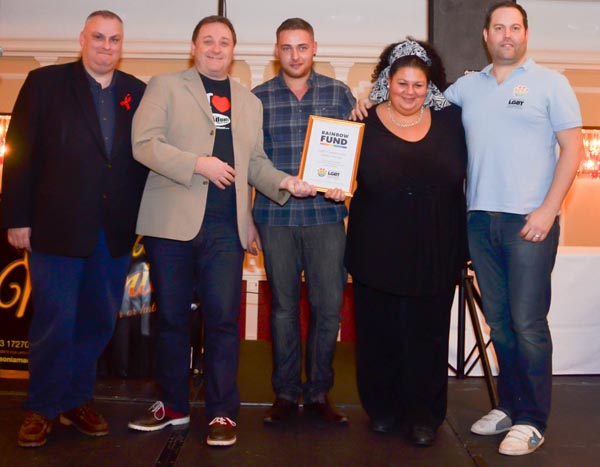 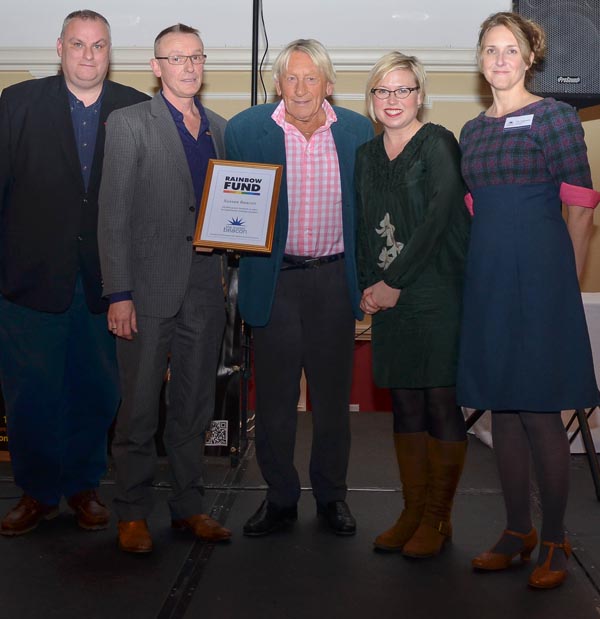 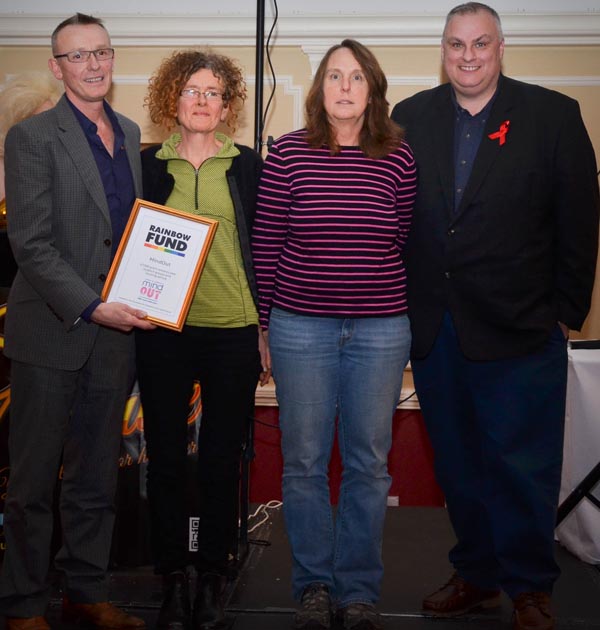 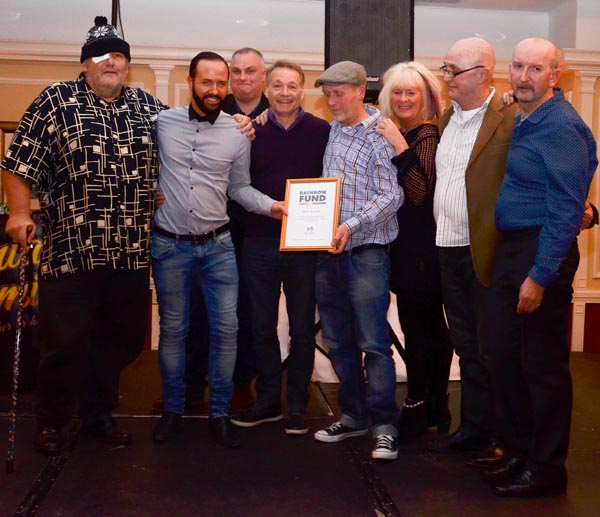 Peer Action – £5,000 for health and wellbeing activities for those living with HIV. Award presented by James Ledward. 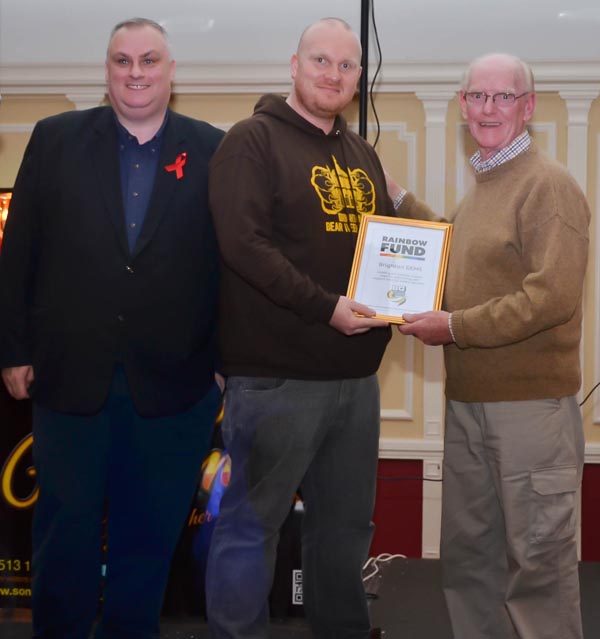 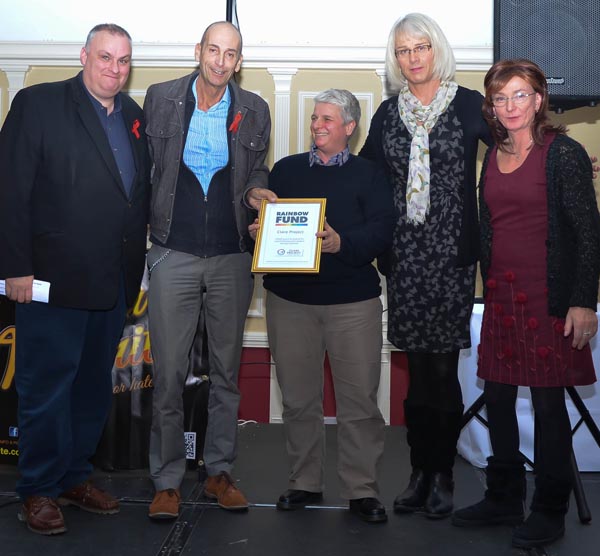 Clare Project – £4,640 to extend for psychotherapy and speech therapy sessions for Trans* people. Award presented by Philip Marini from the Rainbow Fund.