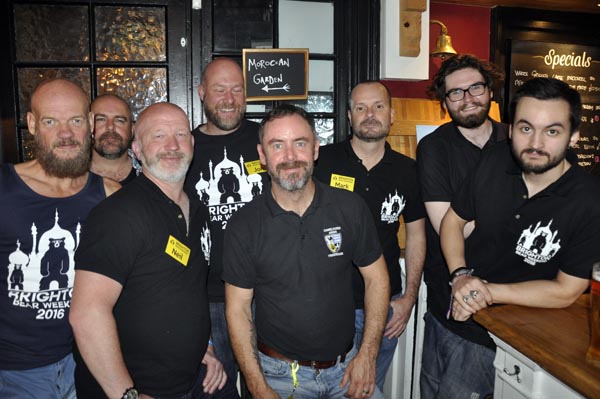 Brighton Bear Weekend gets off to a great start with a quiz at the Camelford Arms raising £320 for the Rainbow Fund. 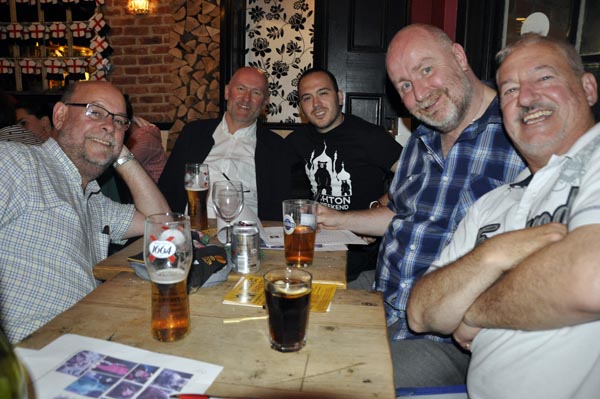 Two teams tied for first place and after a tie break Sent to Coventry the team from Gscene magazine were declared the winners on the night.

The main £300 cash star prize was not won but the Gscene captain Lady Alice Coventry chose the envelope with £25 in which was donated to the nights fundraising total.