Rainbow Chorus are top of the class – it’s official! 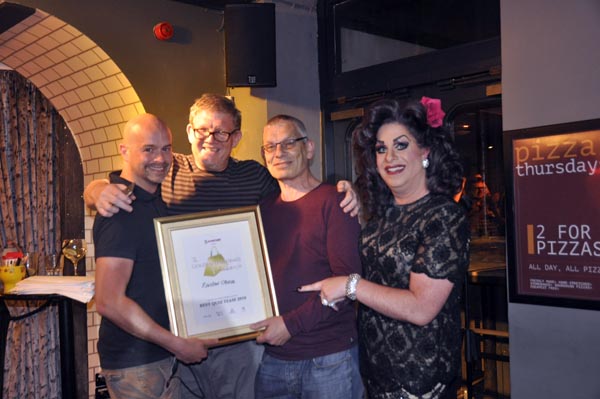 TWENTY seven teams from local LGBT+ community organisations and businesses battled it out at Charles Street Tap on Tuesday night (May 15) to establish who has the brightest LGBT+ supporters, staff and volunteers in the city.

The Rainbow Chorus, Brighton’s long established LGBT choir came top of the class of 2018, taking the first Golden Handbag of the season with 98 and a half from a possible 117 points.

Charles Street Tap and Bear-Patrol came joint second with 96 and a half points.

The winners will be presented with a Golden Handbag award at the Hilton Brighton Metropole on Sunday, July 1 and will be given the front cover of Gscene Magazine in October to promote their community activities.

Special thanks to Stephen Richards aka Lola Lasagne, Jon Hughes aka Sally Vate, Nicki Delmege, Rupert Ellick, Chris Marshall and all his staff at Charles Street Tap for delivering another memorable community evening and most importantly all the teams for entering into the spirit of the occasion.

Jon Hughes aka Sally Vate, sporting a Vote Vate T-Shirt, said: “What a fantastic evening bringing everyone together in one place. This is what community is all about! Oh yes, vote for me in the Golden Handbag Awards”.

£540 was raised for the Rainbow Fund to distribute in their October grants programme. 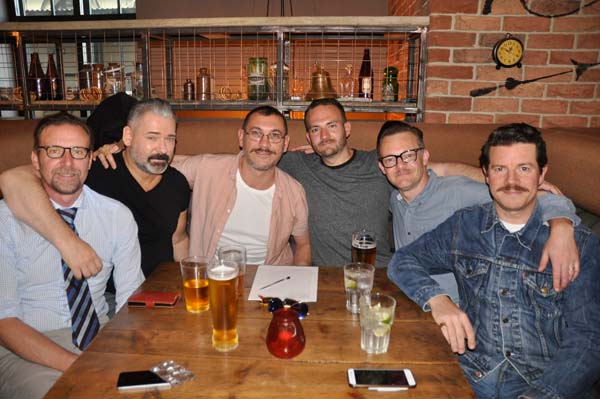 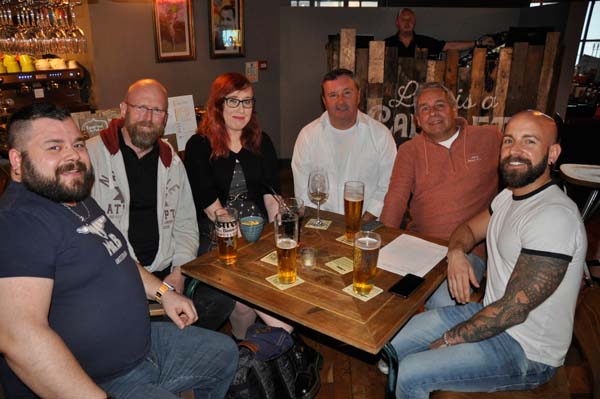 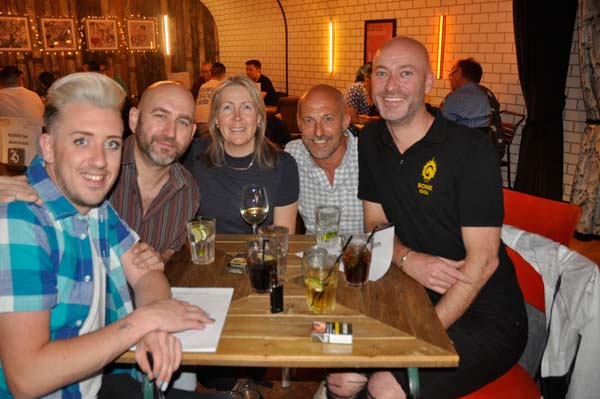 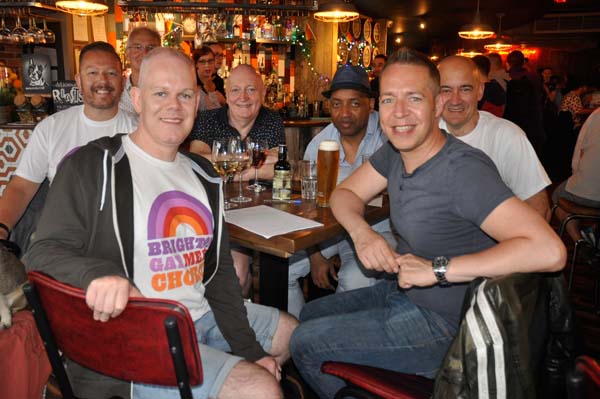 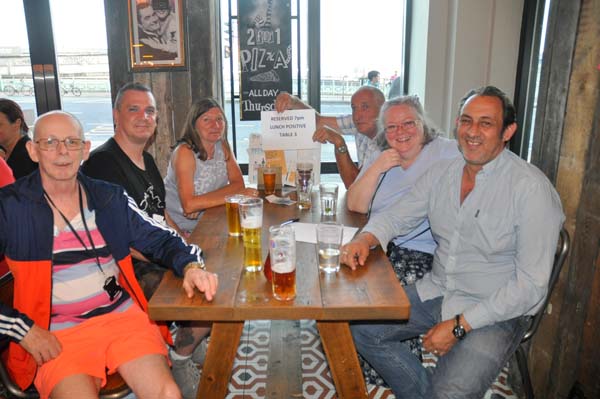 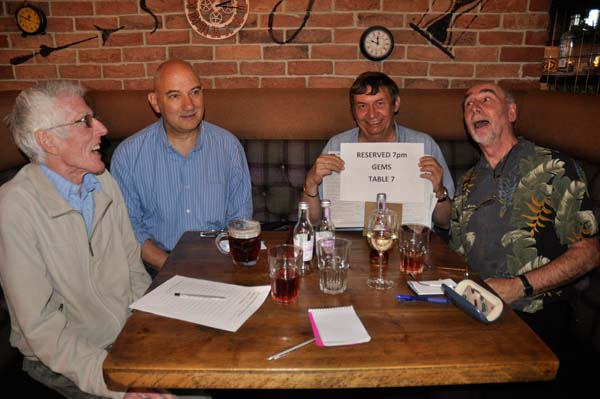 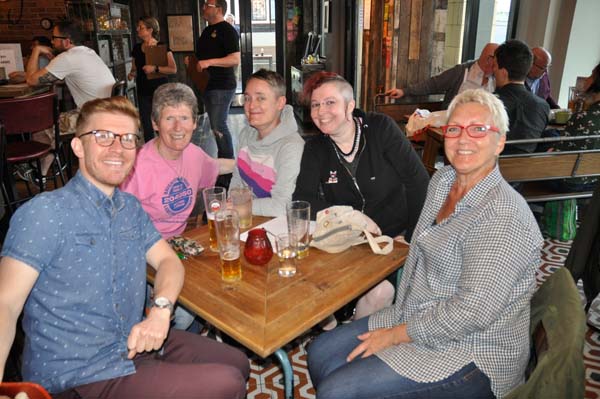 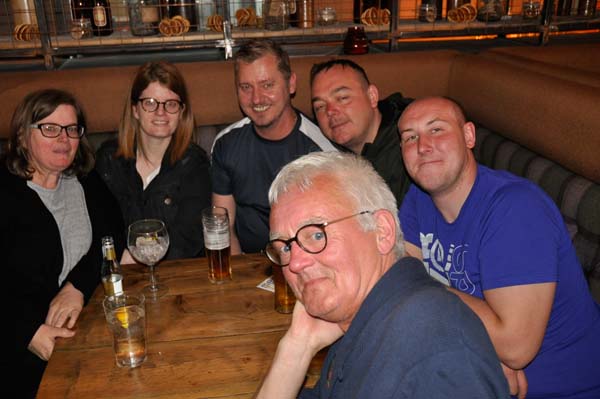 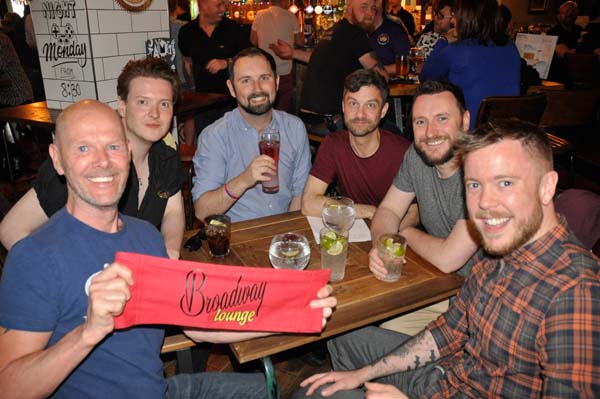 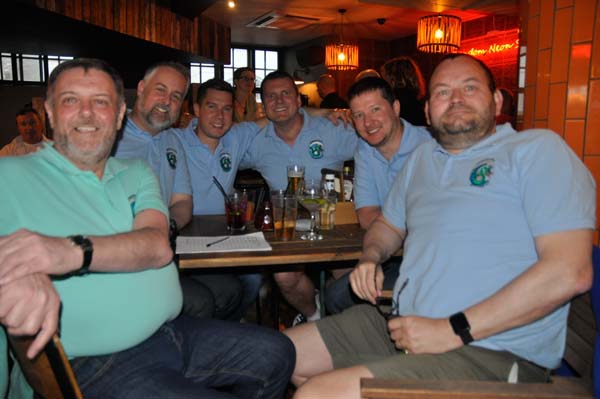 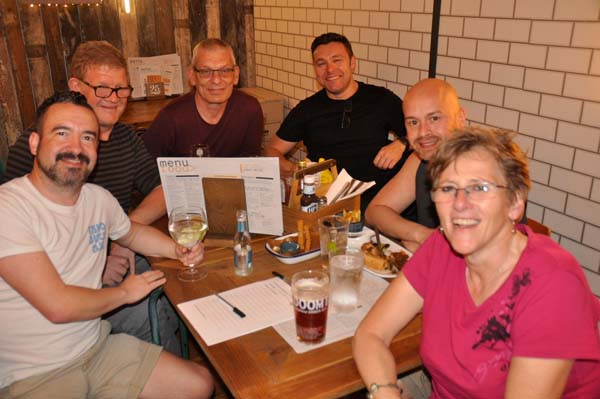 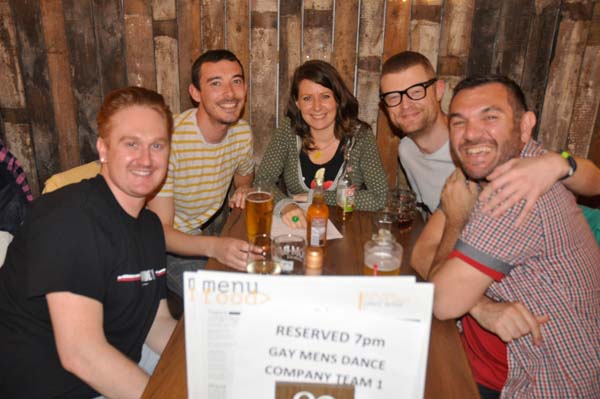 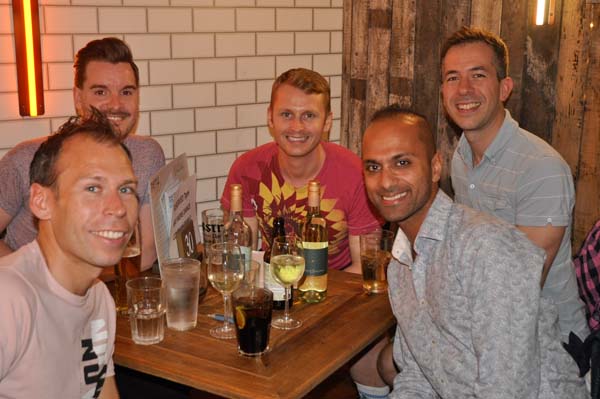 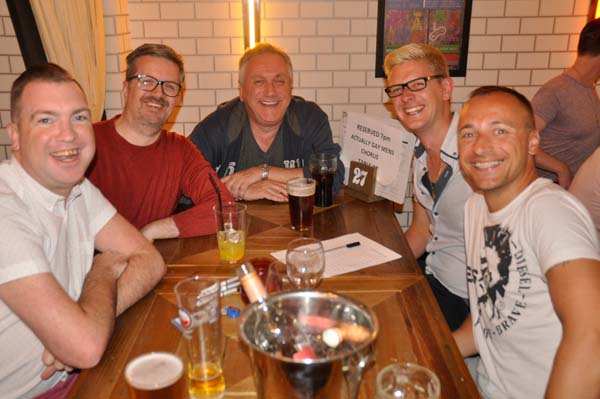 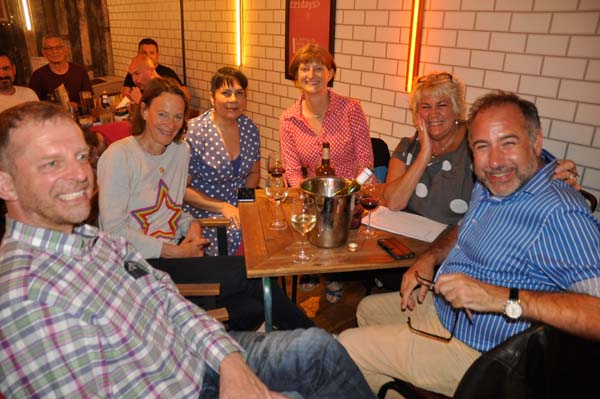 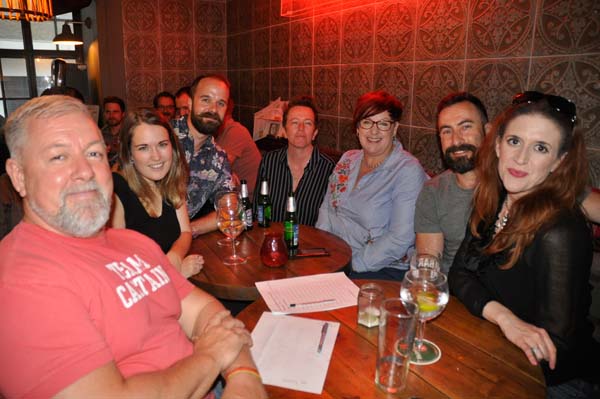 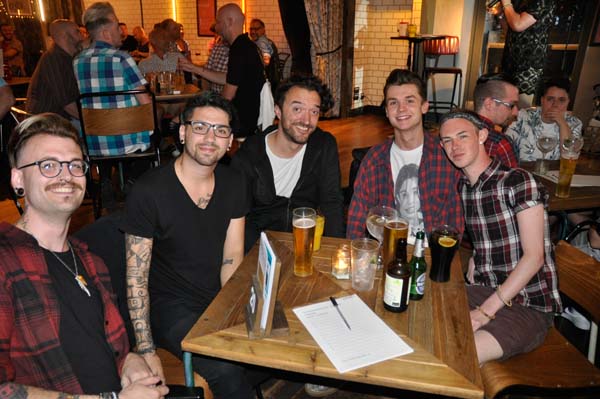 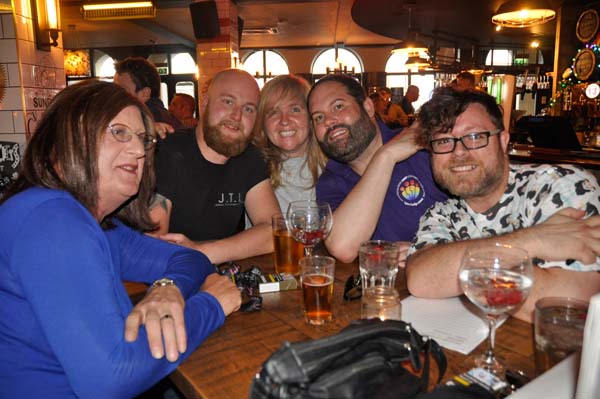 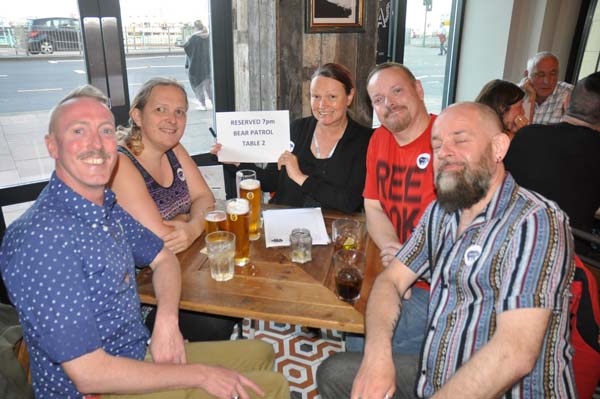 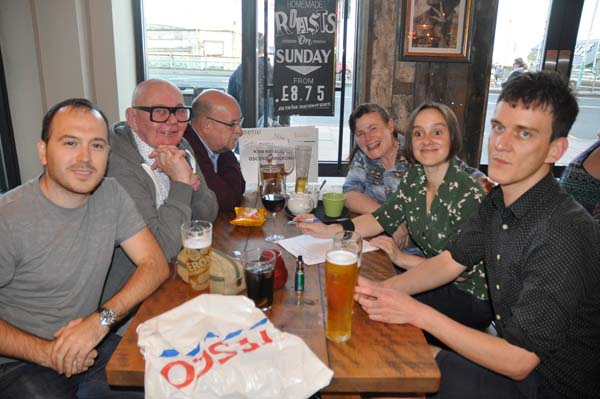 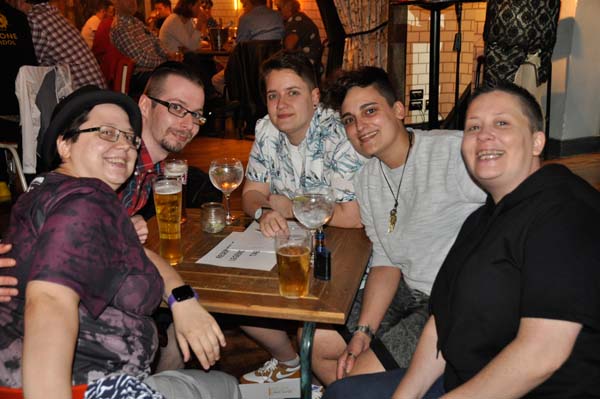 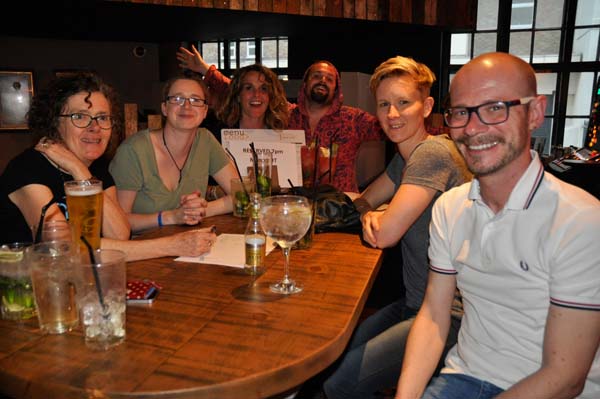 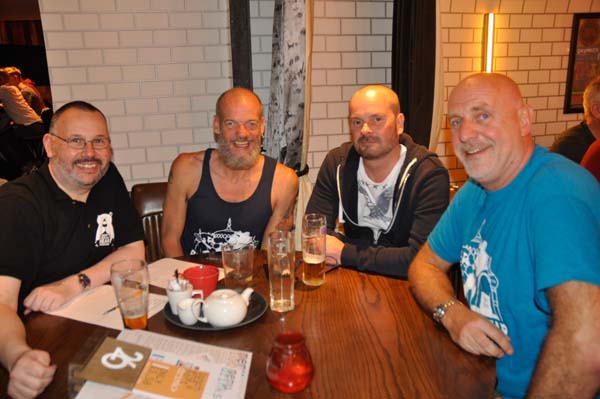 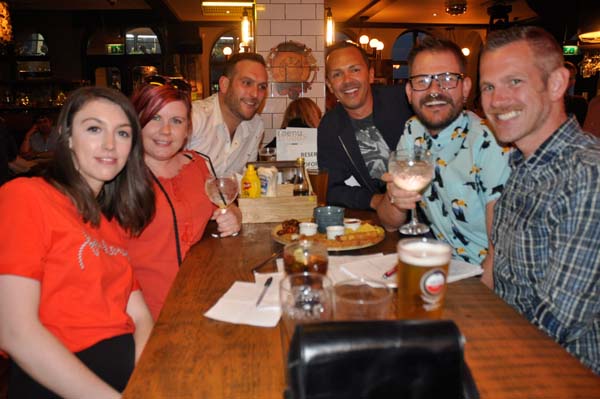 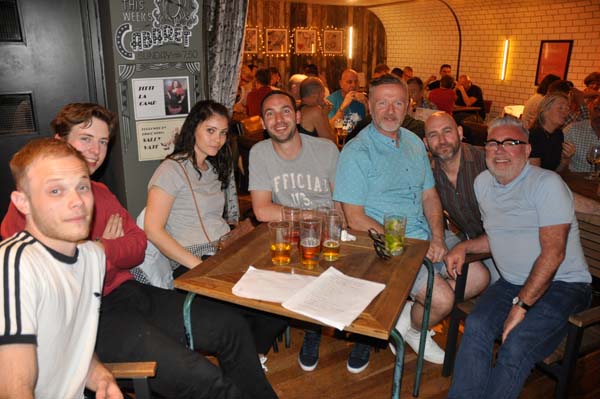 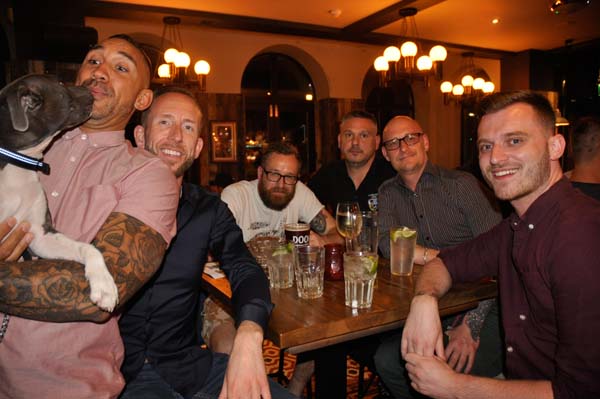 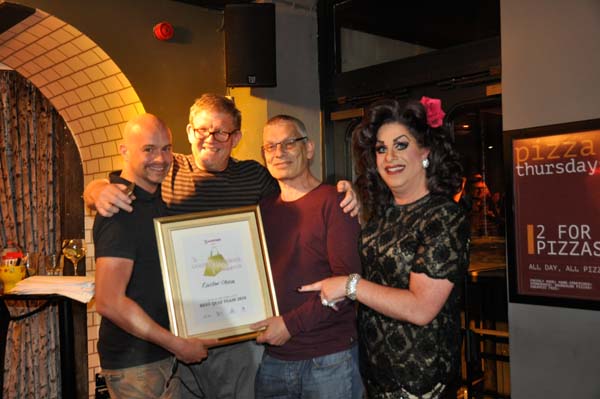 Winners of Quiz the Rainbow Chorus