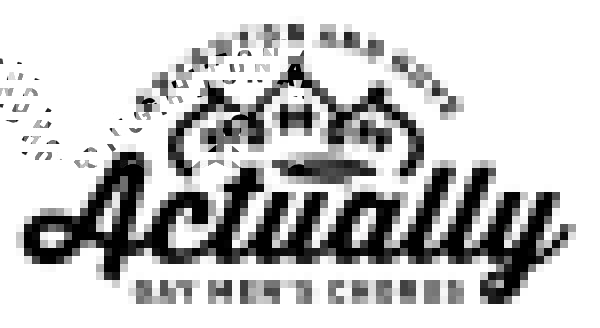 Join Actually Gay Men’s Chorus on August 4 as they usher in Brighton and Hove Pride’s Summer of Love. Embracing the universal language of ‘love’, Actually will explore loves many aspects through music, from bliss to heartache, and everything in between.

The men from Actually shall sing with pride to celebrate fifty years since homosexuality began to be decriminalised in the UK and to send out a message of hope to those less fortunate still facing hatred and discrimination around the world.

Musical Director Samuel Cousins has again worked with the men of Actually Gay Men’s Chorus to develop an eclectic, powerful and thought-provoking repertoire; from Sondheim and Schwartz to Puccini and Queen! 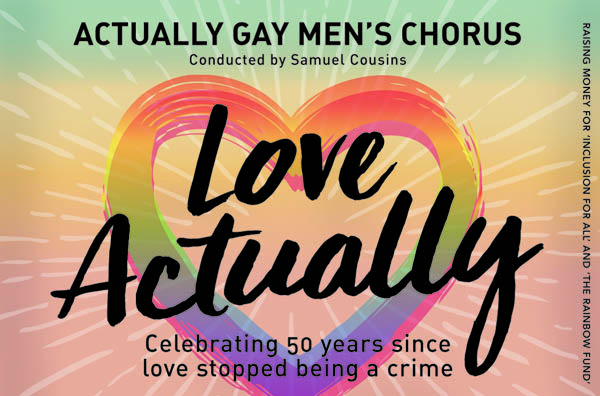 Actually welcomes back the phenomenal vocal talent of soprano and Actually patroness Samantha Howard and (back by popular demand!) glamorous and talented cabaret star Kara Van Park who returns to host her first summer outing with the chorus.  Love Actually promises to be a truly spectacular concert, and what better way to enter into the spirit of Pride!

Actually Gay Men’s Chorus will be performing to raise funds for its members’ chosen charities: Inclusion for All and The Rainbow Fund.

Actually Gay Men’s Chorus, now in its twelfth season, was set up with the specific aim of providing a place where gay men can socialise, have fun and develop social skills in a unique environment. Since its creation, Actually has helped raise thousands of pounds for local causes. 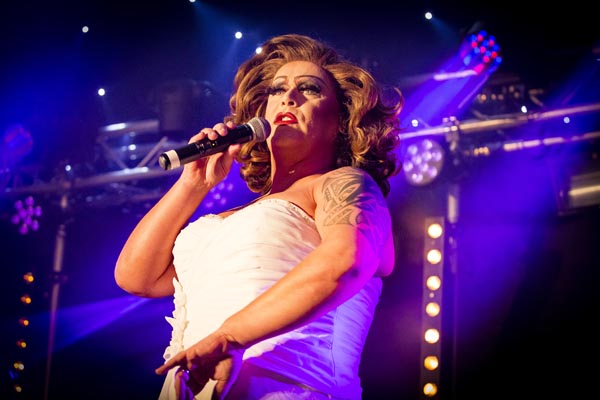