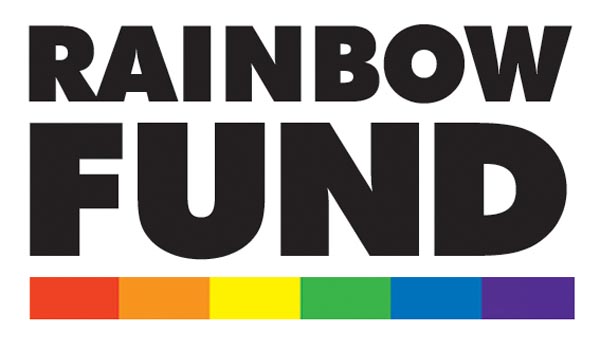 APART from Pride’s direct fundraising through ticket sales and other events, businesses across the city held independent fundraising events, and have entrusted The Rainbow Fund to distribute the funds they raised through grants to local LGBT+ and HIV projects and organisations.

Chris Gull, Chair of Rainbow Fund said: “Thank you to all the fundraisers who raised money for us over the Pride weekend, I hope that these fundraising successes will spur others to do the same next year.”
Businesses donating include:

♦ The Duke of York’s Cinema at Preston Circus collected £67.56 from customers at their Divas on Film screenings.

♦ Oddballs collected £49.49 at a face painting session in the shop in Kensington Gardens.

♦ Velvet Stores in Hove organised a fun day, and their customers helped them raise £227.69

♦ Specsavers in North Street hosted a collection tin, and collected £149.57, which the company then match funded, making a total of £299.14.

♦ The LGBT staff association at Legal & General not only had a float in the Pride parade, but raised £596.50 for the Rainbow Fund.

♦ Bedford Tavern in Hove raised £41.74 in their bucket over the Pride weekend.

♦ Legends raised £4,050.69 which included a £1,000 personal donation from the owner, Tony Chapman at their Pride Cabaret Sunday Extravaganza.

♦ Bear-Patrol raised £1,031.81 at the Bear Patrol Pride Quiz at the Camelford Arms and bucket collections over the Pride weekend.