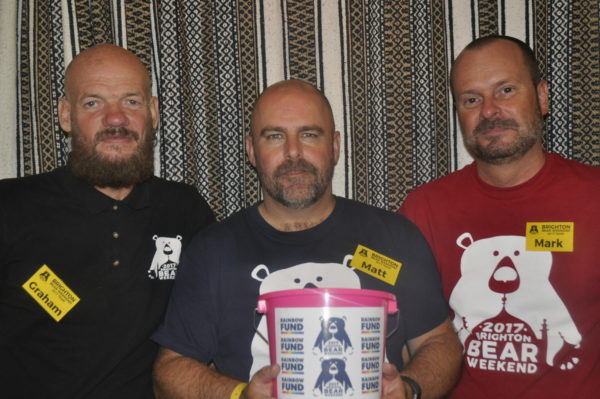 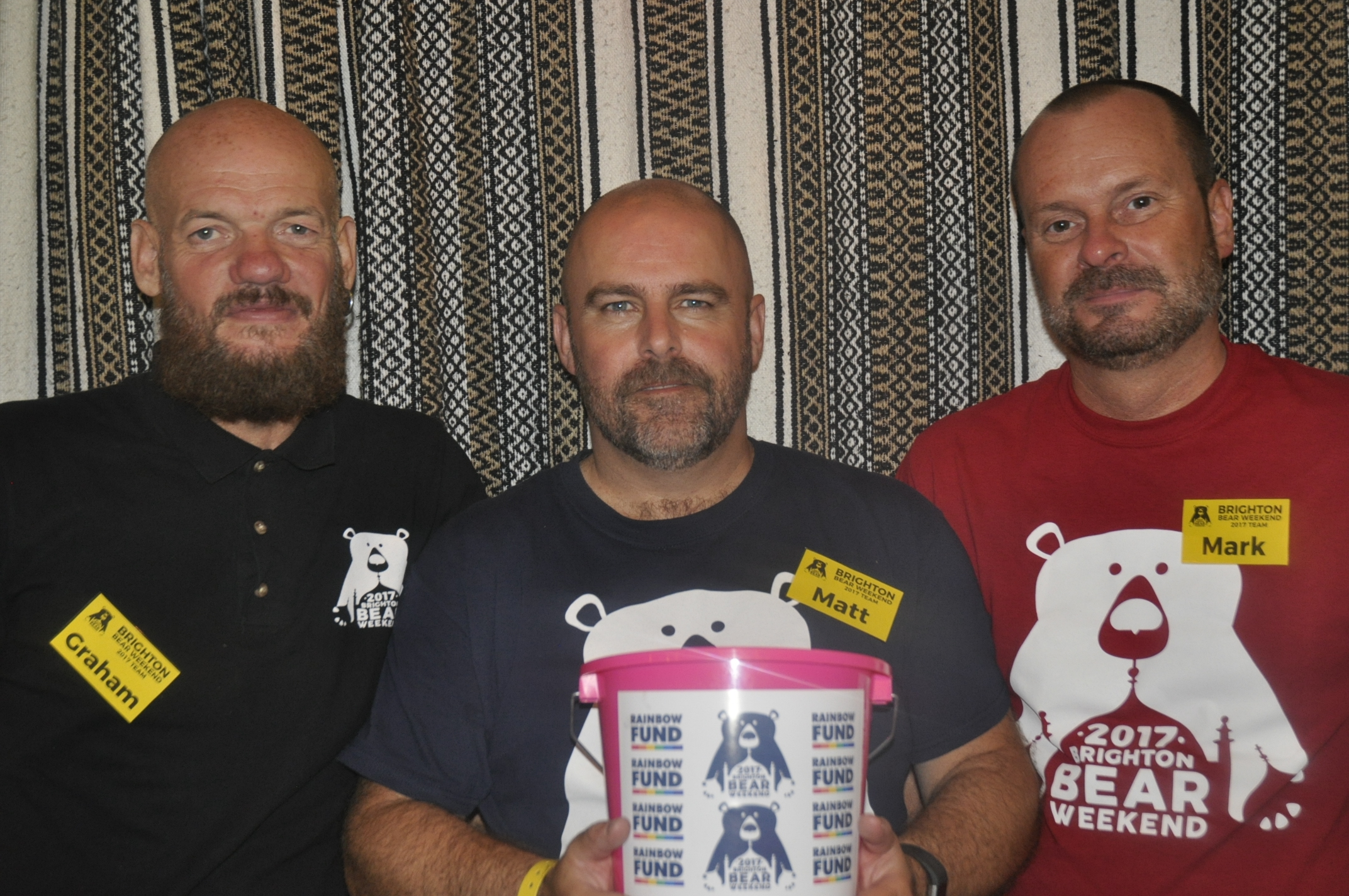 Twenty-two teams battled it out in a packed Camelford Arms to find out who are the brainiest Bears in the city.

In joint second place were Bear Force One and the Strong and Stable team from Gscene Magazine.

The winners, miles ahead of anyone else were The Brighton & Hove Sea Serpent RFC who were crowned last Sunday as Brighton’s Favourite Sports Organisation at the Golden Handbag Awards.

The Sea Serpents failed to pickup the star cash prize on offer, picking the envelope with the mushy peas in rather than the £300 in cash.

This will be followed by Uproar at Envy above Charles Street from 10.30pm – 3am where you can dance the night away to DJs Bozzy Bear and Rob C.